Afi
Wolverhampton Wanderers took advantage of the opportunity to meet two teams in the red light group Sheffield United and Fulham to bring successive victories in the last two rounds.
This result comes at a stage where the Premier League is about to reach a sprint that Wolverhampton Wanderers still plays extremely poorly with previous consecutive draws and losses. So at this time, the Wolves have risen to 12th on the chart.
On the other side of the front line, Burnley is no longer himself during the last few rounds. Even in the last 3 appearances in the Premier League, Burnley has received 3 consecutive losses.
If counted further, this team can only win 1 victory after the last 9 rounds. The fact that they are still in the safe group is because Fulham have also lost the inherent promotion pace, not by playing too well.

Line-up is expected for Wolverhampton Wanderers vs Burnley 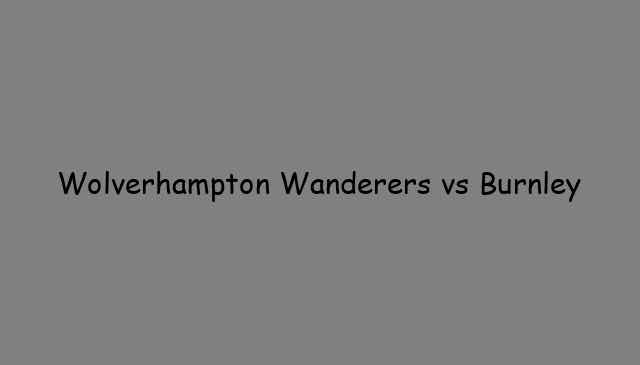