After an explosive start to the season, West Brom gradually declined and could no longer maintain the stability needed to head to the championship race. However, compared to Blackpool, the performance of "Sparrow" is still much more impressive. Therefore, even if they have to be a guest in the upcoming match, West Brom is still strong enough to aim for all 3 points.
Midfielder Keshi Anderson's goal in the 86th minute of the match helped Blackpool hold Swansea 1-1 when as a guest of this opponent. Blackpool's second draw in a row with the score 1-1, because they also shared points when they welcomed QPR at home. Calculating, the last 3 rounds Blackpool did not win, but they drew 2 and lost 1. This is the period when Blackpool's performance was down, before that they won 4/5 rounds. After a total of 18 rounds, Blackpool won 7, drew 5 and lost 6.
Currently, the home team Bloomfield Road is in 10th place in the table with 26 points. The distance to the group with tickets to the play-off round is only 3 points and Blackpool still has many opportunities to break through. Blackpool's attack is having problems and has only fired 3 goals in the last 4 outings. However, in the last 5 home matches, Blackpool only lost 1, drew 1 and won 3. This is a fulcrum for them to confidently welcome a much stronger opponent in terms of strength like West Brom.
West Brom are currently 3rd in the Championship standings, 8 points behind second-placed Bournemouth and 9 points behind Fulham's top spot. Over 18 rounds, they won 9, drew 5 and lost 4 to bring back 32 points. This is not an easy number to level and West Brom have to make a lot of efforts to snatch the ticket for direct promotion. In fact, West Brom has just dropped in form recently, in the last 4 rounds they won 1, drew 1 and lost 2. A few days ago they were defeated by Huddersfield with the minimum score when they had to be a guest of this opponent.
In particular, the away field is the grave of coach Valérien Ismaël's teachers and students, when the last 4 trips away from home they were defeated and left. Even in the 4 defeats mentioned above, West Brom lost up to 3 matches and scored only 1 goal. In the past, West Brom completely overwhelmed Blackpool in terms of head-to-head record, 7 times in the past they only lost 1 and won 5 matches. With a higher rating, just playing properly West Brom can leave with 3 points. 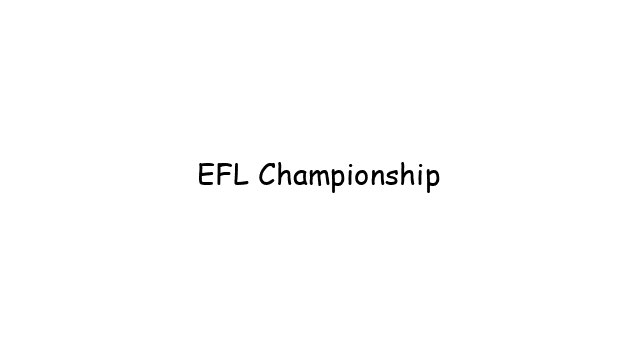