Tonight, the top team Real Madrid will welcome the 3rd placed team Sevilla at home, with a gap of 2 points between the two teams. That means, a victory will help Julen Lopetegui and his students surpass Los Blancos itself.
From the beginning of the season, the White Vultures are flying high after a few matches to hit the drop point. They defeated Sheriff in the middle of last week and entered the knockout round of the Champions League, leaving only the task of dividing the top spot with Inter Milan.
The Bernabeu team has won the last 3 matches and is unbeaten in the last 5 matches. They are really flying high at the moment and are leading contenders for the La Liga title. The next distance will be a big challenge with fierce opponents coming in a row. 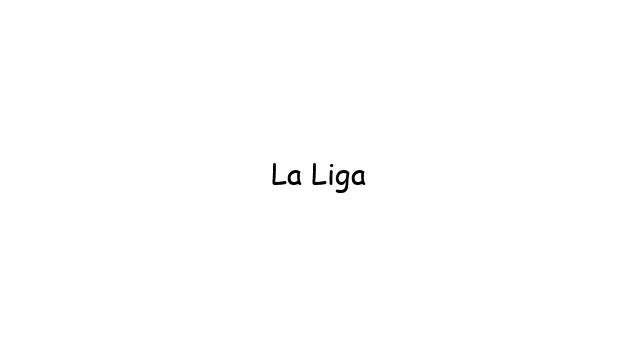 Immediately after the match against Sevilla, they will face Athletic Bilbao, Real Sociedad and Atletico Madrid in turn, interspersed with a battle with Inter Milan in the Champions League. That will be an important test for the ambitions of Ancelotti's teachers and students this season.
Regarding rival Sevilla, Real Madrid is having an impressive series of confrontations when winning 4 of the last 5 times. The difficulty with Los Blancos is that they will meet the late Julen Lopetegui, whose reign was controversial 3 years ago.
Julen Lopetegui is doing a good job at Sevilla
Sevilla is having a hard time in their group, with the situation of 4 teams all capable of progressing. Being in 3rd place with 6 points, the Spanish representative needs a victory against RB Salzburg in the final turn to ensure the next place.
In La Liga, they are on a 6-match unbeaten streak, 1 point behind the second team Sociedad and 2 points behind the top team Real Madrid. The record of 8 wins, 4 draws and 1 loss after the past 13 matches helps this team to have 28 points, and is fully capable of becoming a contender for the championship.
In the last 3 away trips, Sevilla also achieved high performance with 2 victories and 1 draw. However, coming to the Bernabeu as a guest will be the ultimate challenge of this team, where they have not won against the host since December 2008.
Show more