Rangers are showing the upper hand in this season, after 20 rounds in the Scottish league, Rangers are currently leading on the table with 51 points, they are 6 points away from the 2nd ranked team Celtic to 6 points, obviously. To defeat Rangers at the moment is not an easy task for any team.

In the next round, Rangers will have a trip to the field of Aberdeen - the team that is underrated, it will not be too difficult for Rangers to think about 3 points in this match. Remember, in the last 5 clashes with Aberdeen, Rangers were unbeaten, in which they won 4 victories. The superior strength of Rangers compared to Aberdeen is undisputed.

Aberdeen is currently only ranked 6th in the rankings with 27 points, this team is not playing badly, in the last 6 matches Aberdeen has won 4, but facing Rangers at this time is The task is too difficult for the Aberdeen players, even though they are playing at home.

In the last 6 matches, Rangers won all, possessing an overwhelming attacking play with quality players on the lines, Rangers will easily dominate the match against Aberdeen. Therefore, the possibility of Rangers winning in the next match is very high, remember Rangers have won 8/9 away matches this season.

3 closest match Rangers scored 6 goals, generally attacking Rangers played awfully impressive, they have scored 43 goals since the beginning of the season, with the inherent strength identified truss predicted Rangers enough The ability to score many goals in the next match here. 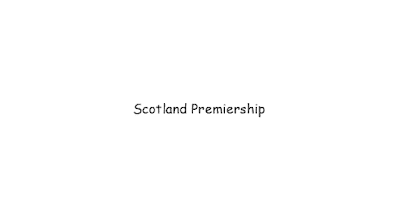