Tyson Fury's promoters have secured the rights to the World Championship fight between the Gypsy King and Dillian Whyte with a mega bid! 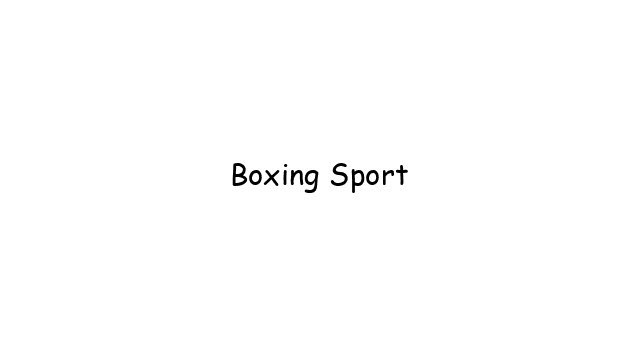 Fury vs. Whyte: Warren and Arum offer record sum i.H.v.  $41 million!
This Friday, Frank Warren's Queensberry Promotions Eddie Hearn's Matchroom Boxing was able to trump enormously in the so-called purse bid!  Thus, the British promoter of The Gypsy King secured the right to promote the obligatory heavyweight match between WBC champion Tyson Fury and challenger Dillian Whyte, who is the current WBC interim world champion.
Frank Warren's bid, which he made alongside Fury's co-promoter Bob Arum of Top Rank, broke records!  It totaled a whopping $41,025,000, nearly $9 million more than Matchroom bid for this high-profile match between the two British heavyweights.  Matchroom's bid was still a whopping $32,222,222.
With this enormous sum, Queensberry and Top Rank secure the right to promote Fury-Whyte.  It will also ensure that the popular and well-loved 'cash cow' of the pair will not box on any platforms other than ESPN and BT Sport.  Provided Whyte agrees to the 80/20 stock split in favor of Fury, instead of the more usual 70/30 split, the fight will go ahead!  Most recently, he lodged a protest with the world association WBC.
This means that the announced title unification fight between Tyson Fury (WBC) and Oleksandr Usyk (WBA, WBO, IBF) is probably off the table for the time being.  For several days, representatives of both teams tried to negotiate with Dillian Whyte (mandatory opponent Fury) and Anthony Joshua (contractual opponent Usyk through a rematch clause) in order to still make the title unification possible.  A solution that could have satisfied everyone involved was apparently not found.